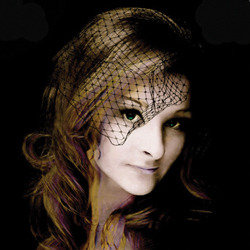 An exciting new production of Walton's opera The Bear, paired with two worldwide premieres, Bare and Red as Blood, by up-and-coming composers Philip Ashworth and Joel Rust. Featuring a cast of the UK's most exciting young operatic talent and a full orchestra drawn from the major UK music conservatoires, this is not to be missed.