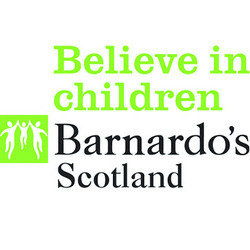 It's back! Following on from last year's event which featured hilarious performances from Jimeoin, Daniel Sloss, Daniel Kitson, and Tim Vine among others, this bumper-length show, hosted by Jo Caulfield, gives you a chance to preview a selection of this year's top Fringe shows, courtesy of some of your favourite comedians. Laughter guaranteed, with the added bonus of raising vital funds for Barnardo's work with vulnerable children living in Edinburgh.