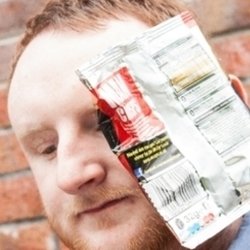 Alan is surrounded by idiots; fortunately, he's one of them. Often it's easier to blame everyone but yourself for your problems, and he'll do just that for about an hour. Along the way, he'll explain why he's driven away every woman he's ever loved, why chicken nuggets are the nectar of the Gods, and why dead American presidents make ideal material for a stand-up in his twenties in 2013. One of the new generation of Northern Irish comedians makes his Fringe debut. Likely to feature misguided anger, copious self-loathing, and a dancing Richard Nixon.