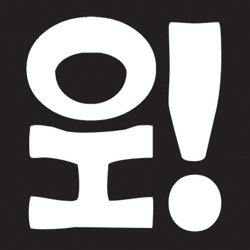 New at the Fringe and for a limited run of just one week, improvised comedy meets cutting-edge theatre! Bristol's foremost improv theatre troupe, Only Humour, is taking to the stage to deliver an hour of comedic story-telling. With no script, no rehearsals and no chance to prepare, each night they will weave a brand new set of tales together, using only audience suggestions and their own dramatic imagination. As the characters and plots blossom, the result is often hilarious, sometimes touching and always deeply compelling. 'On the cutting edge ... something truly unique' (Epigram). **** (IntermissionBristol.co.uk).