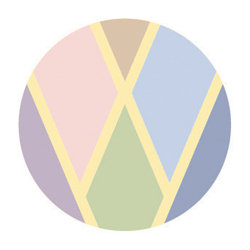 Winfamy is a character-driven comedy sketch show, framed as a documentary. Revealing the darker side of the now ubiquitous quest for fame and recognition, the characters are manifestations of celebrity-obsessed culture, willing to go to any lengths to get themselves noticed. From an overbearing, hammer-wielding wife via a man with a penchant for fowl, to an old dear who just can't let go, the people who live in the world of Winfamy are about to be given the voice they long for.