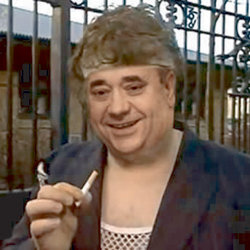 Musical comedy from Scottish comedy circuit stalwart, Fife Comedian of the Year 2011 and editor of The Daily Reckless - the paper that sings the news. Tommy Mackay presents a uniquely Scottish update of the Dickens classic. Reinterpreted and spat out through the medium of song. Scottish song. With jokes. And Anthea Turner. The Sensational Alex Salmond Gastric Band have created a huge volume of work over the years, generating over one million hits on YouTube. Free CDs and much much more available from www.dailyreckless.com