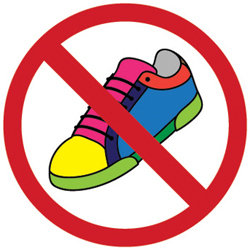 Sell-out Fringe hit returns. A completely original musical each night based on audience suggestions. Hilarious and unpredictable, The Improvised Musical promises to surprise everyone. The performers will create extraordinary characters and weave them into a comical and unexpected story, where the actors themselves may be unable to predict the ending! In true musical theatre fashion, actors may break into song at any moment and the talented live band will join them to spontaneously write a brand new musical number. 'Something special' ***** (ThreeWeeks).