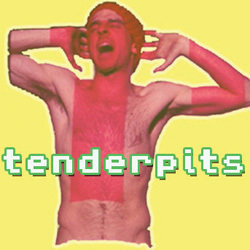 Multimedia performed on the following days in August 2012...

A young wizard journeys from the wilderness of Canada to NYC on the back of a mystical moose. He buys a gun, crashes a Broadway production of Three Sisters, befriends an illegal Mexican immigrant and goes on a psycho-sexual rampage. The creators of Fringe NYC 2009 Outstanding Solo Show bring you a fast-paced, genre-destroying comedy possessed by bouts of unrestrained hopefulness and brutal intimacy. 'Hilarious and harrowing avant-garde autobiography' (Flavorpill.com, NYC). 'Dizzyingly surreal and dynamic' (Advocate Magazine). 'A dazzling display of versatility, charm and energy' (NYTheatre.com). Winner of Best Multimedia Performance, United Solo Festival 2010 NYC.