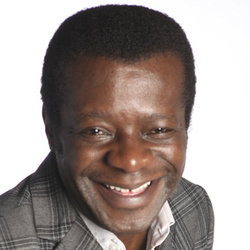 Work-in-progress from the maestro of feelgood comedy. Fresh from sell-out tour of Australia and New Zealand. As heard on Radio 4 Life: An Idiot's Guide. 'It was all fabulous. But it was when riffing with the audience that Amos truly excelled. With a packed venue ready on his side, Amos drew people into his routines, his finely honed sensibility turned innocent remarks into comedy gold' (Herald Sun). 'The warmest comic around, able to riff off a crowd and make them feel good about themselves' (Sunday Times). 'Uplifting stand-up from a charming performer' (Time Out).