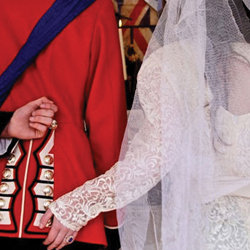 Hailing from the University of St Andrews (often referred to as the alcoholic Scottish cousin of Oxbridge), a rag tag team of scrappy young commoners form The St Andrews Revue. This year they present their debut Fringe sketch comedy show. Surrealism and pop culture stitched together with a thread of the macabre. It will be like the Royal Wedding, but shorter. And this time, you're invited. 'Laugh-a-minute (or second) ... Brilliantly crafted.' **** (Saint). 'Top-notch stuff.' **** (Stand-News.co.uk).