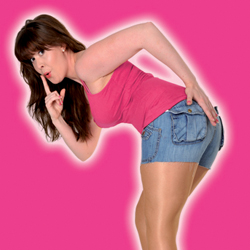 Spank! You love it! Back again with sexy hosts, awesome comedians, controlled anarchy and booze. James and Leon bring their stellar five star sell-out night of comedy mayhem back to Edinburgh for another storming year. With sketch, character, musical and stand-up comedy, there's a reason this is the 'Best Wild Night Out' (Scotland on Sunday). 'This is what the festival should be about' (List). 'Comedy and legendary party night ... if you haven't experienced this night, get down there right away!' (Time Out).