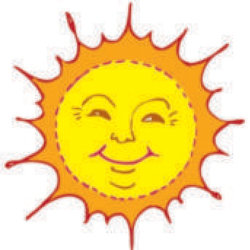 Sheeps are really going to try their best this year to put on a funny comedy show. The make-up will be roughly half skits and half sketches. It's got a bit of a story this time too.

Since their 2011 debut, Sheeps have tried and failed to move house, been on tour with The Invisible Dot, and begun developing TV stuff with Warp Films.