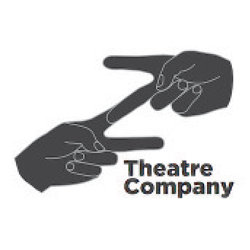 In one day, on one restaurant table many different people come and go. The story follows Richard Douglas, one of the regular visitors to this restaurant due to his infatuation with waitress Jenny. The challenges of early romance are explored through the projection of Richards's thoughts and the contrast between these and his spoken words. Punctuated with insights into the lives of other people within the same community, Salt and Pepper exploits the gaps between thought and spoken word, whilst highlighting the underlying hilarity in everyone's lives, be it young, old or just extremely hungry.