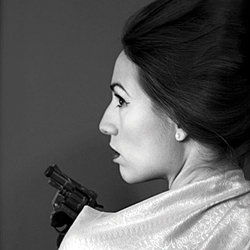 In the depths of Moscow stands an old opera house, desperately clinging to its former days of glory. Curious how a little death can inject life into a place. Three unlikely heroes are on a quest to find Piatto Finale, a legendary piece of music unheard by human ears. Using dance, puppetry and quick changes, Lecoq-trained company Superbolt Theatre sees three actors take on countless roles in a whirlwind of comedy, crime and class. It would be murder to miss it. 'This is intelligent theatre in a hilarious guise' **** (RemoteGoat.co.uk).