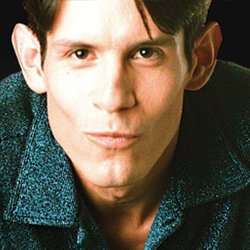 Amazing, hilarious and true. Patrick Combs deposited a fake $95,093.35 junk mail cheque into his bank account as a joke. It cleared. This outrageously funny David and Goliath tale of Man vs Bank is told by the man it actually happened to - 'this guy's got star power' (Variety) - and it's a comedy adventure that will appeal to anyone who has ever wanted to get one over on the bankers. 'An extraordinary and highly entertaining evening' ***** (Irish Mail on Sunday). 'Combs has refined his storytelling to an art... Priceless' (Time Out, New York).