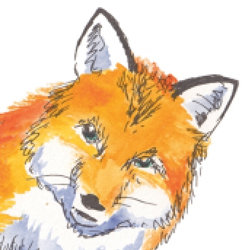 From the sexy mind of definitely award-winning comedian Paddy Magee and famously ugly former slave Aesop comes this probably hilarious show about storytelling and why it matters. With jokes and illustrations at no extra cost, Paddy will take apart the most beloved fables of your childhood (including that time my Dad told me eels could chase me home) and then put them back together (with your help), in a show that's half stand-up comedy, half craft get-together and half animals! 'Superb' (Sydney Morning Herald). 'Charming' **** (Sydney Critic). **** (AussieTheatre.com).