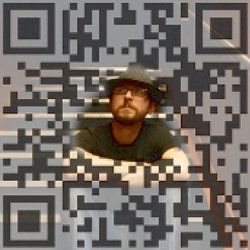 Life through a lens. A Google-shaped lens. Join Owen as he shares his tale of love, life and computer programming. The history of Owen (if you like) with the assistance of the power of Internet search. Owen is the creator of the gig-a-tron project (the world's first AI comedian), a massive geek and a regular peddler of whimsy. 'Ground-breaking' (Scotsman). 'Inspired and offbeat' (Chortle.co.uk). 'I don't think I've ever come across anyone quite so talented at being geeky as Owen Niblock; he's the master of all geekdom' **** (ThreeWeeks).