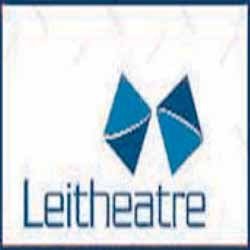 Times vary. On 6th and 7th tickets are two for one.

Hilarious comedy set in regimental headquarters, Private Campbell causes havoc in whichever regiment he is in, and he has been in several! Campbell's wife causes further disruption to military order by giving birth in the CO's office.