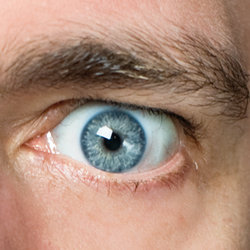 Read these words I wrote, before I finished writing the show, about how awesome my show is! Be won over by vague but plausible hyperbole! Feeel smug to have noticed a typo! Find one of the sentences, hmmm, oddly intriguing... Resolve to see this show, then forget your vow as you repeat it with the descriptions of countless other shows! Look at how great other people have said I am! 'Simply the best unadulterated, gimmick-free hour of stand-up' ***** (Chortle.co.uk). 'Darkly hilarious' ***** (List). 'Quite brilliant' ***** (Scotsman).