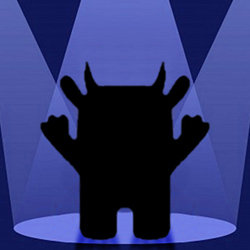 Once upon a time a little monster enters a talent competition. The judge is a vampire. The other contestants include a singing dragon, a joke-telling dinosaur and a tap-dancing unicorn. Who will win? The audience decides, in this comical interactive puppet show, performed by Toby Mitchell, co-director of Fringe favourites Tall Stories theatre company. Music, comedy and silliness, in a show for everyone aged five and up. 'Toby Mitchell has a natural ease and rapport with the audience ' (Stage).