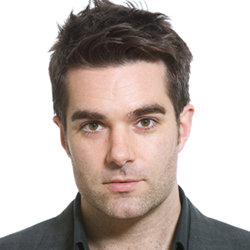 What's it like being the son of a comedian? A fascinating, funny, moving show from multi-character award-nominated Milo based around the life of his father, old school comic and New Faces finalist, Mike. Milo plays different people from his Dad's past in a genre-busting, idiosyncratic show that examines the changing nature of British comedy since the seventies, as well as the issue of having a comedian for a father. Mike McCabe plays Kenny Moon and Chris Henry hosts. 'Undeniably funny' **** (Chortle.co.uk). 'Genius. A very funny and very satisfying hour' **** (Scotsgay).