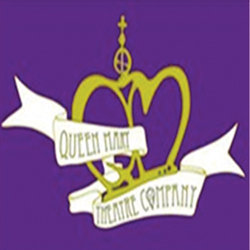 Boy decides to meet girl. Boy fails miserably to meet girl. Boy eventually meets girl. Sh*t meets fan. Follow the (mis)adventures of the unfortunately named Tom Selleck in his quest to find love before the ultimate deadline - the end of third year. When his plans fail miserably he stumbles into a no strings attached relationship with Sarah, but when they both end up cast in the same play, and with their annoying habit of accidentally having sex whilst drunk, how firmly unattached can the strings remain?