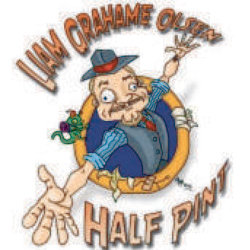 A mix of observational stand-up comedy and acoustic comedy music, Liam Grahame Olsen brings his cheeky chappy comedy to his first Edinburgh Fringe in 2012. Liam will bring his musings on magazine sex tips and facts, the lack of childlike magic in adulthood and the joys of comic book geekdom, along with performances of parody songs and original comedy music.