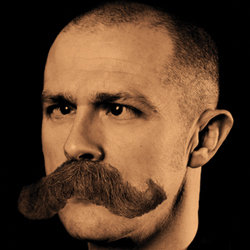 Kevin recently discovered Nietzsche. Join him as he explains why he believes Nietzsche was actually a comedian stuck in a philosopher's body and how Nietzsche's words and random Wikipedia aphorisms helped him rediscover himself.