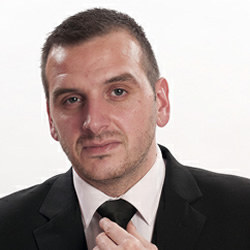 Award winning comedian John Gavin finally makes his fringe debut. Afterselling out 3 years running at the Glasgow Comedy Festival, Gavin will provide a hilarious hour of tales of his domestic home life and the various wrongs thatkeep him awake at night. Not to be missed.