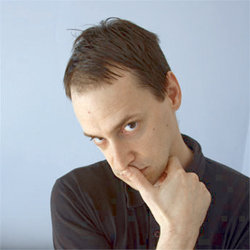 Join controversial UK stand-up Jack Spencer as he talks about his devastating sex addiction, Africa, and performs extracts from his extraordinarily moving one man play.

"...intelligent and subtle gags, and a delivery that sets him apart from many other comics" Chortle.co.uk