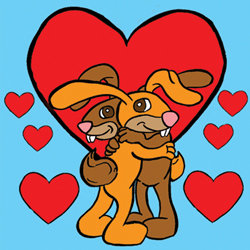 Following its debut in Edinburgh last year and some packed houses in Australia, Huggers returns for another outing. Join some of the best performers around for an hour of delightful, funny comedy and cabaret for all the family to enjoy. And this year, the show takes place on the top deck of a bus! 'Mums and dads will be onto a winner with this afternoon of delightfully immature comedy full of magic' (Melbourne Comedy Festival, 2012). 'The kids had a great time' (Adelaide Fringe 2012). 'Great fun, go and see it' (Kate Copstick, Scotsman).