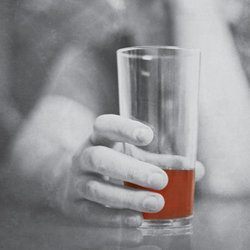 'I've seen people whose whole lives are about tryin' to put food in their gobs and tryin' not to get blown up... How d'yer go from that to watchin' X Factor with a plate of Chinese on yer knee?' Ray's been f*cked up since Afghanistan but tonight at the pub, he's going to win his ex-wife back. A darkly comic and acerbic look at the impact of war upon returning soldiers, developed with ex-servicemen prisoners and produced by Second Shot Productions, a social enterprise creating arts opportunities for ex-offenders. Winner - Old Vic New Voices Edinburgh Season.