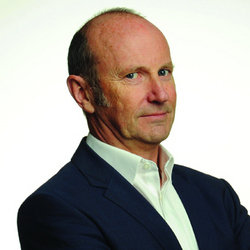 Arguably one of Scotland's most successful stand-ups, Fred has been entertaining for longer than anyone ... other than Billy Connolly. Or Craig Ferguson. Ok probably some more too ... but he's funnier than nearly all the current crop ... apart from Kevin Bridges. And Frankie Boyle. Ok and Gary Tank Commander as well ... but he's balder than all of them! As heard on BBC Radio 4's News Quiz and BBC Radio's MacAulay and Co. 'Seamlessly entertaining and enjoyably astute' (Skinny). **** 'This really is a terrific hour' (Kate Copstick, Scotsman). **** 'You really can't fault it' (Chortle.co.uk).