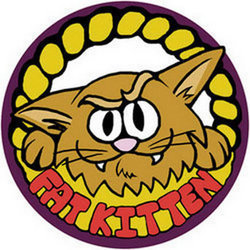 Make-a-Wish Theatresports Cup 2011 winners Fat Kitten Improv take on a number of different guest groups from around the world in a furious improv comedy smackdown. Intelligent, fast-paced spontaneity, every joke a fist of fresh, improvised joy. You, the audience, decide the victor! Each night we'll be challenging a different group to a head-to-head improv to the death. Actual death not guaranteed. Or indeed endorsed. But you get the idea. Sold-out 2010, 2011.