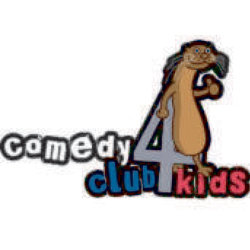 Otter-ly fantastic! Now in its eighth year at the Edinburgh Fringe, we're back and better than ever. Cracking entertainment for everyone, we have the best comedians doing what they do best... but without the rude bits! 'A highlight for children at the fringe in recent years, giving them a taste of some of the biggest names in comedy ... with the fun, rowdy feel of a real comedy club' (Guardian). 'The format is fast, fun and the kids seem to love having their own chance at the adult version' (ThreeWeeks).