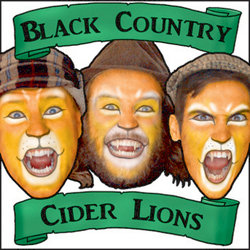 Leon Clifford, Rob Jackson and Rob Kemp take it in turns to assault your brain for an hour of focused comic meanderings including jokes about the Black Country, cider and lions, guaranteed. Roar entertainment! This is a three-handed stand-up show, the performers work on a rotating basis so never the same show twice in a row. A Laughing Horse Free Festival show.