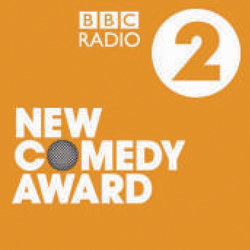 The BBC New Comedy Award is back for 2012, scouring the country for the best in new stand-up talent. Hundreds of people have applied, the best will battle it out in heats around the UK to go through to the semi-finals and live final broadcast on Radio 2. Only one will win the title. Join us for our first heat in Edinburgh and see the first of the best acts, hosted and judged by some of the hottest talent at the festival.