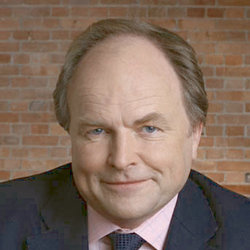 Clive Anderson ties up the Loose Ends with cool music, lots of comedy and, of course, scintillating conversation. Recorded for BBC Radio 4.