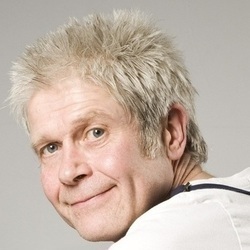 'Scotland's top satirical stand-up' (Morning Star) takes a hilarious look at the culture of gambling and at the darker side of compulsive behaviour. Since last year's Fringe, he has been placing a series of outrageous bets every month, in an attempt to finance his 2011 show. This is the story of whether he succeeded or not, but it is also a tale about human stupidity and of everyone's desire to make a quick buck. 'One of the finest acts on the Scottish comedy circuit' (Guardian). 'A born raconteur' **** (One4Review.com). 'Masterful' (Metro).