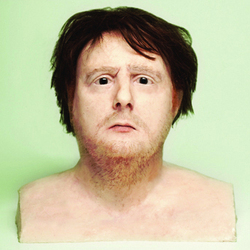 Key is back. Still doing his poems. Staying just across The Meadows. Double Bed. 'In any other sphere apart from comedy, we'd probably class this way of looking at the world as certifiable. Here it feels like genius' (Telegraph). '[The Slutcracker] has a kind of artistry and strange beauty that is unlike any other hour of stand-up you are likely to see' (Observer). 'An indefinably crackers hour' (Independent). Key's done his bit in Newswipe, Mid Morning Matters, Cowards and We Need Answers. Key won The Edinburgh Comedy Award 2009. Key was nominated for a Bafta (2008).