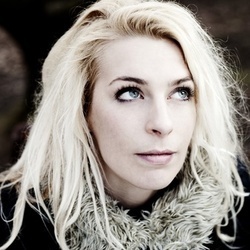 The Armageddon is imminent and Sara plans to survive. How will she breed? Create Pornography? Kill zombies? An arresting stand-up show about the end of the world as we know it. The hotly anticipated follow up to 2010's sell out show from co-star of Campus, The Increasingly Poor Decisions of Todd Margaret and Free Agents (C4) and guest star of The Thick Of It and Being Human (BBC.) 'Always clever ... often exquisite' (Independent), 'Defiantly idiosyncratic and highly accessible' (Evening Standard), 'Combines the sassy self-regard of Russell Brand with low-level Eddie Izzard-esque surrealism' (Guardian).