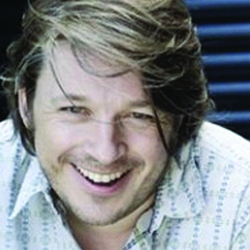 Richard Herring reclaims an object that has come to symbolise some of our fears and suspicions. Last year's series looked at the Hitler moustache and hoodies. In this show, Richard picks a new object to reappraise.