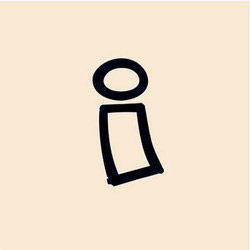 Improv performed on the following days in August 2010...

The Improverts are now entering their third decade of highly-acclaimed improvised comedy at the Bedlam Theatre. The show is based on short-form improvised comedy games, as the players partake in spontaneous sketches inspired by audience suggestions. Each performance features a different combination of players and games to create an hour of quick-witted comedy. It is cheap, hilarious comedic brilliance, and best of all, it's all down to the audience. Always different, always funny. 'Never fails to make you laugh out loud' (BroadwayBaby.com); 'Riotously funny... so joyous that I didn't want this show to end' (Edinburgh Festivals Magazine).