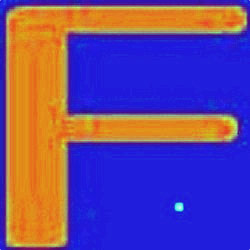 The show's preview performance begins at 19.10, 5 hours and 25 minutes earlier.

What is 'F' for? Fun, fifty, fame, fat, fornication, funnels, f**k? Twenty 'F' words, with ten chosen by you per show to take a closer look at the 'F' word. What's your favourite 'F' word? The letter 'F' is a voiceless labiodental fricative. No, Susan doesn't know what that means either, but it is the consonant that probably triggers more road rage incidents than the letter Q. Susan will explore her world of fat funky feminists and fully functioning funnels through this, the naughtiest letter in the alphabet. So many 'F' words, so little time!