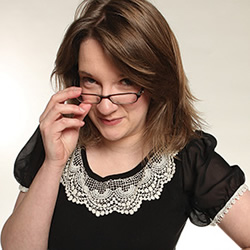 'She can make a room rock with laughter' (Guardian); 'Watch her transition to national treasure begin here' (Sunday Times). The only criticism Sarah ever received at school was that she was a chatterbox. Still is. And now it's her job. She hopes the same fate didn't befall the school bike. Come spend an hour in her charming company as she brings you up to speed on how to celebrate your fortieth, how to pick the best pudding, and talks you through the five stages of tired. It's like having cups of tea with a dirty cow.