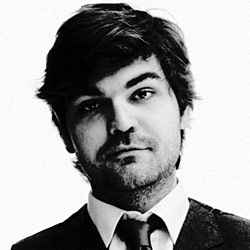 John-Luke Roberts performs quirky, whimsical, esoteric comedy to distract you from the bloody, brutal and sickening murder he will be committing during the show! John-Luke is ½ of peculiar but well-received double-act The Behemoth, creator of BBC7 sketch show 'Spats', Josie Long's tour support and a writer for the 'News Quiz' and the 'Now Show' on Radio 4. This will be the first time he has murdered professionally. 'Brimming with comic ingenuity' (Scotsman); 'Slick and wickedly funny' **** (Metro).