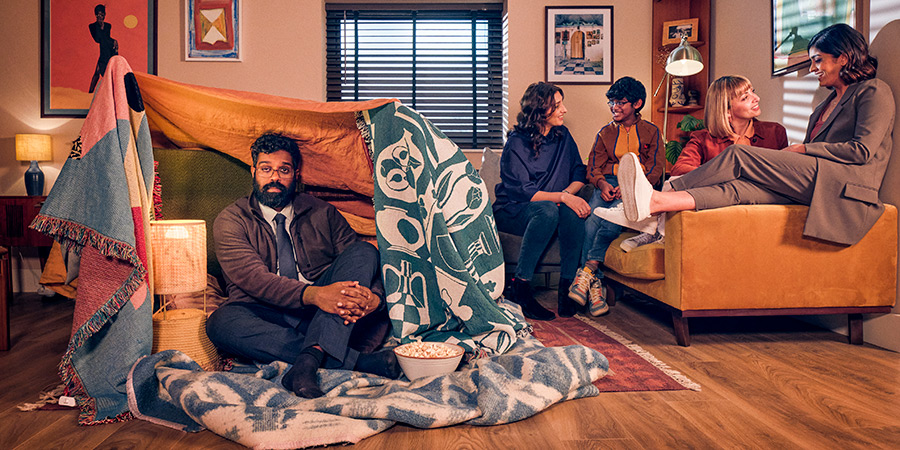 Spoiler alert.
I watched some of tonight's ep and saw an obvious flaw with the plotline. Him visiting his ex to try and sort things out, and then his son's friend and his dad to sort things out doesn't equate to avoiding facing problems but actually confronting them, however ineffectual and limp his efforts were.

It's called character progression. He's learning, going on a journey.

God knows I prefer an On The Buses where it's the same week-in week-out, but that's clearly not what the current wave of shows are trying to do. Sadly.