That's what you are down to is it?
Don't like what I said so mock spelling or grammar.
I rest my case.

Well, it made me laugh.
Grammar's fine - it's just the spelling that's a bit shonky.

That's what you are down to is it?
Don't like what I said so mock spelling or grammar.
.

I wouldn't dream of mocking your Grandma.

Speak of the Devil

Well, it made me laugh.

So that's what it has come to has it? Picking up people on their spelling. I thought that type of post went out months ago, when there was a sort of agreement not to pick people up on misspelt words. I used to do it, but got my knuckles wrapped for fear of upsetting people who had dyslexia - some were genuine, some clearly just plain f**king lazy.

So, shame on both of you! Especially you Dave as your spelling leaves a lot to be desired sometimes, and Lazzard - I'll be watching you like a hawk from now on, as it appears it's all fair game again.

I've spoken privately to another member on here who also has dyslexia. (He shall remain nameless)
And the upshot is, we are, amongst many other things - word blind.
No matter how many times we scan our writing, we cannot see some mistakes.

But you laugh away Lazzard.....It's funny to mock the afflicted isn't it.

Gentlemen, please. This bickering does not reflect well on any of you. Please return to the thread's topic. 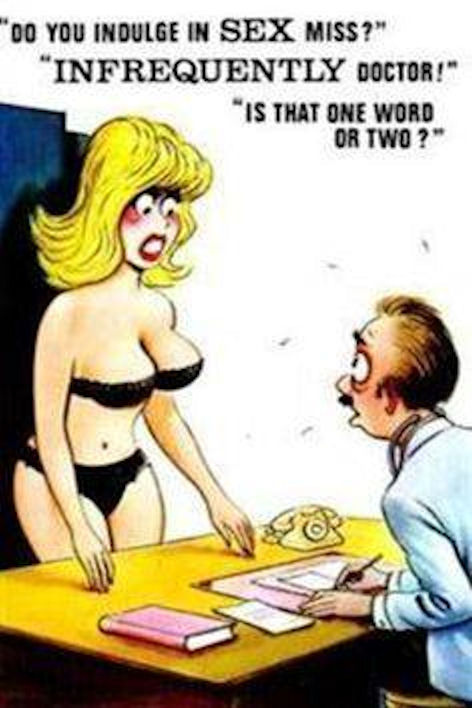 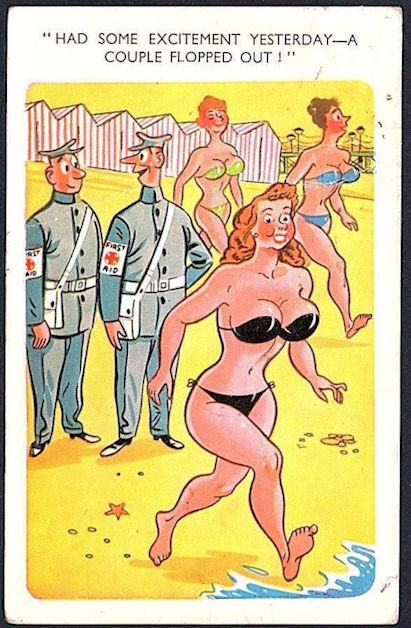 The trouble with that one with current terminology is that it is a single entendre.

Old joke.........but a good one. I seem to remember a variant of one of the Punch cartoons I used to post 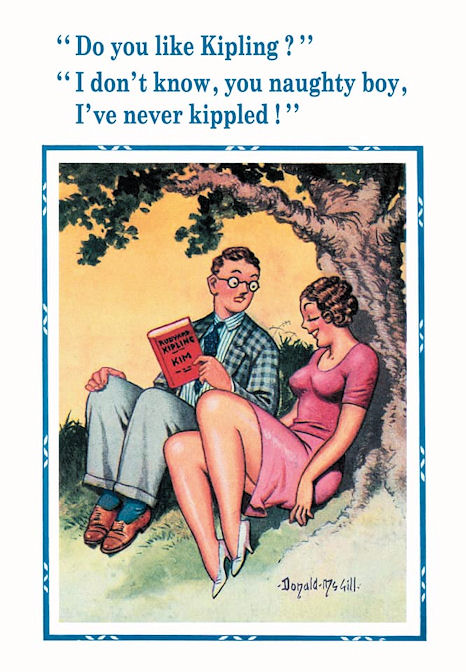 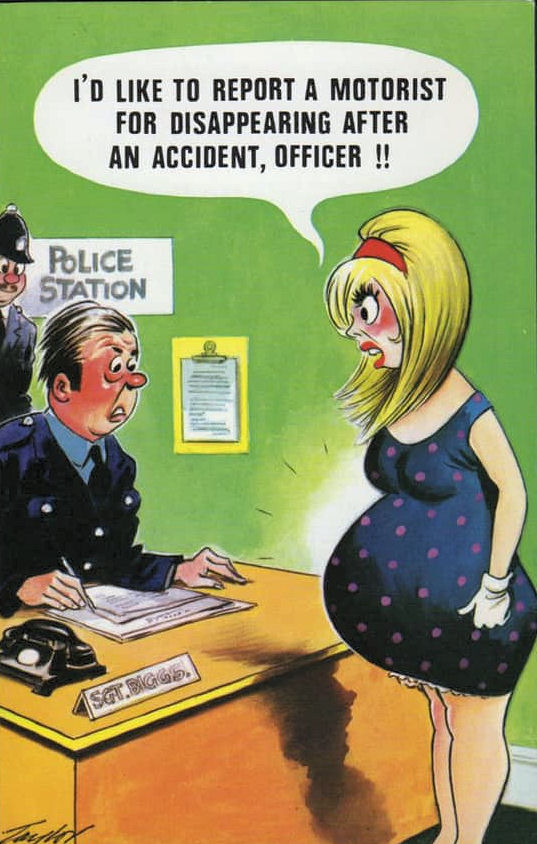 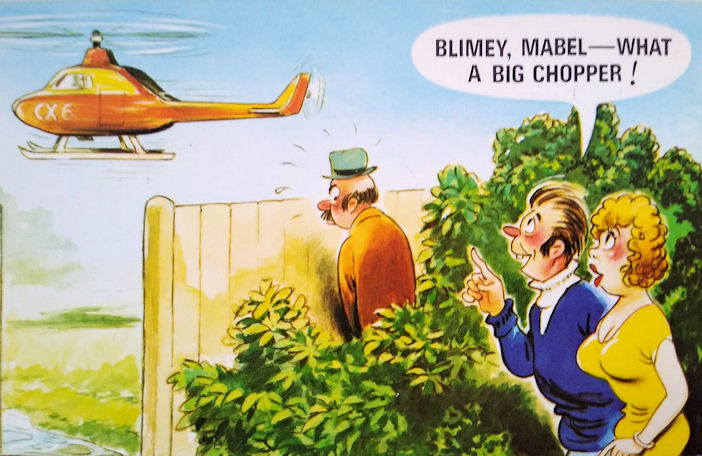