How can it have given me an unfair advantage you twat? If it's redressing the imbalance of the score? You delaying telling me as given everyone else an advantage as I have used two of my chips and my second wildcard which I might not have done if the scores had been different.

You don't listen, others here protested against me doing it then, not me so I relented to stop a revolt. But when one of them jumped in the lead after themselves turning up late with their GW1 points in tact I thought hang on, there's some cheekiness going on here, so let's do now what I was going to do then, despite the shallow protests.

You've come up with utter crap about your 2nd wildcard, it could hardly have been played at a better time, you gained 42pts on me when I was the current leader. I've then handed you another 50, that's hardly looking after my own interests! You've got completely the wrong end of the stick on this, do you have some kind of martyr complex perhaps?

You've been given a very fair offer, imo, if you don't want it that's your call. We can still quibble about what the amount should be, but don't take the piss on it, at least three players think you shouldn't get any, and you gain more ground on me with 50, I only got 48. If I'd have unilaterally given you 59 and that sent you flying ahead of a serious contender who turned up on time, then they could be peeved. I wasn't expecting unbridled gratitude from you, but please have a look at your reaction to an honourable act in your favour, and against others' wishes. Morning.

To those of us in the lower echelons, none of this matters much.
But, to join late after being emailed well before the due date then constantly complain about being disadvantaged is a bit rich.

It has obviously worked as you have been offered 50 points as a consolation. I think that is way beyond fair and yet you are still not satisfied.
Persona or not - take your points with grace.

So if Son definitely not playing, then Bale is a cert - was he f**k

WHY NOT!?! This season has seriously pissed me off.

I
Why do you begrudge Godot his 50pts when he invited you over to a league you could win?

I don't begrudge Godot anything
He can have as many hypothetical points as you or he want, it bothers me not

Just having bantz, sorry of it came across a bit truculent, it was tongue in cheek

If Gerry wasn't so far ahead

How do you defect back to a league you're already in?

They're only hypothetical if he fails to take them up, which so far he has. Bizarre but there you are. He'd be in third now, just 17pts behind you and 38 behind me, a total that can be overtaken in one single GW. There are nine left, a quarter of a season. He can't possibly have acknowledged that fact. I don't want to get new agey or anything but I sense deeper troubles perhaps, he's come back much angrier than I remember. Maybe Chappers can give him some therapy at his clinic?

You leave him alone. Godot is my new friend, and I can honestly say I don't remember him " much angrier". All FPLs need a Godot in them.

I might rename my team Titanic. Although, given I captained Aubameyang, maybe I don't need those last four letters.

Well I look forward to seeing the new table, Is Don doing it?

Far as I'm concerned, the only table is the official one.

I could add 50 hypothetical posts to the thread. Would that help?

Don, you don't post very often. Why not make it count, by writing something entertaining or interesting to the community instead of pointlessly trying to lay a glove on me?

I could add 50 hypothetical posts to the thread. Would that help?

No. You could stop being a cock though.

I might rename my team Titanic. Although, given I captained Aubameyang, maybe I don't need those last four letters.

At last the the community is coming together.

Let's see if we can get everyone in the league to post within a fortnight.

Has Chappers had a hair transplant?

A shame if he has. He was the consummate bald man. The slaphead's slaphead.

I know it's an international break but we can't spend it all talking about Chappers lustrous locks
Lets instead discuss how many points Alfred is going to win by this season, it's surely his time and no amount of mind games will change that.

I still live in hope, and with me Bench Boost and Triple Captain intact, I hope to mount a late challenge.

JUST IN CASE ANYONE THOUGHT I WAS 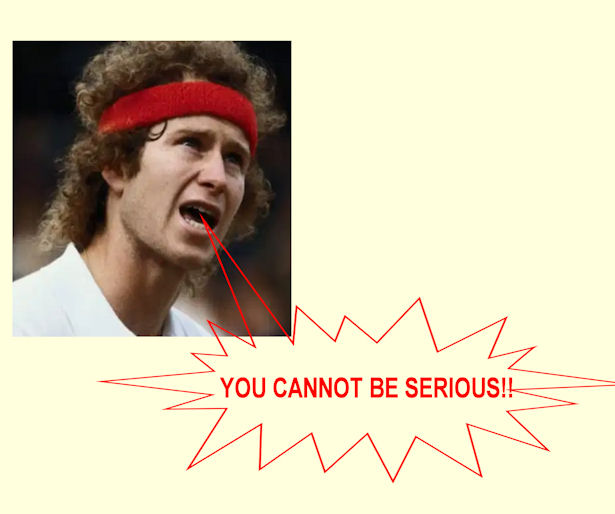