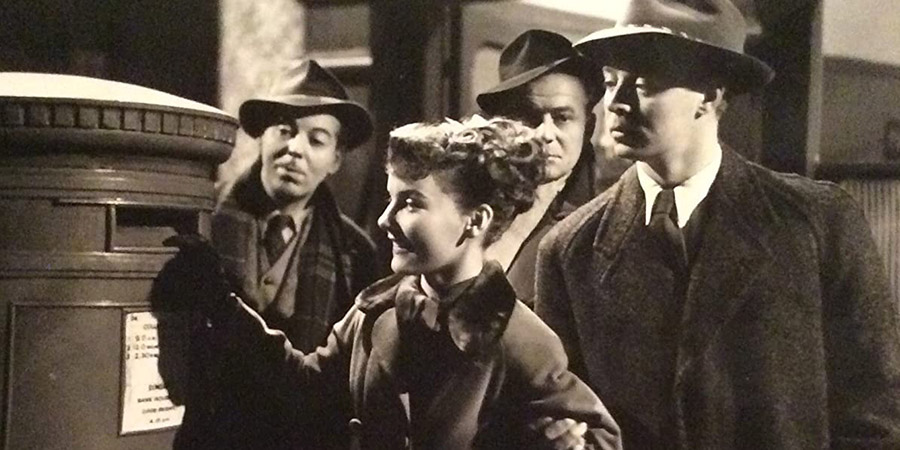 Don't Ever Leave Me

Not a bad film, giving a 17 year-old Petula Clark the opportunity to sing a couple of songs and it did also star Jimmy Hanley who blows hot and cold. Supposed to be a comedy, but there was little to laugh at as far as I was concerned.

Just about worth a watch. I'll let someone on the IMDb summarise it, as I can't be arsed:-

" In a pleasant variation on "The Ransom of Red Chief," elderly crook Harry Denton, when challenged to prove he is "not past it," decides to kidnap Sheila Farlane, the 16 year-old daughter of a famous actor. When Harry loses his nerve, Sheila won't let him give up. Because she is bored and ignored by her egotistical father, she becomes the mastermind of the plot. Harry's grandson Jack, who feels responsible for the old man and the girl, is shocked, and tries to return Sheila, but is thwarted by her determined fantasising."