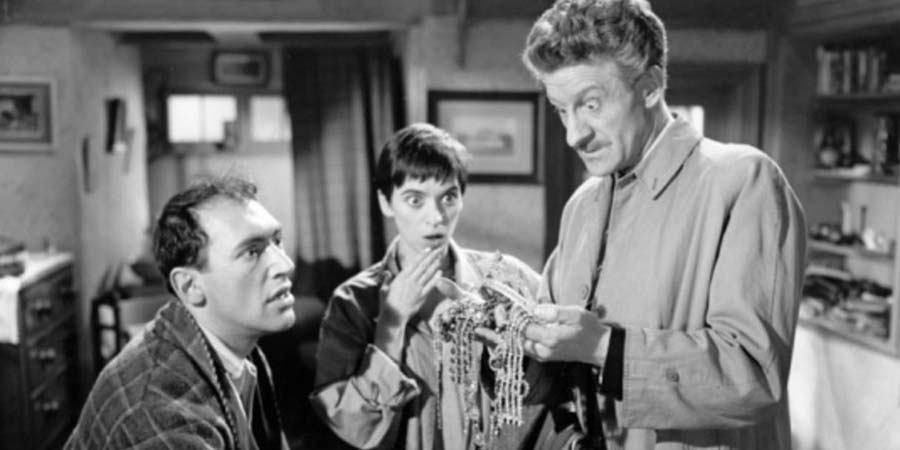 Jekyll and Hyde-based spoof of their own horror productions, from Hammer Films

Odd title for what is basically a take on the Jekyll and Hyde story and actually using those names for the main characters.

A 25 year old Bernard Bresslaw was the star, though you wouldn't think so from the IMDb where he in the middle of the listings.

I only watched it to see if it would improve, but alas no. BB and Jon Pertwee tried their best but it was a pretty mundane affair and you wouldn't miss much if you never saw it. BB did manage to slip in his 'catchphrase' of "Well I only arsked" from The Army Game TV series and I suppose that was the highlight.