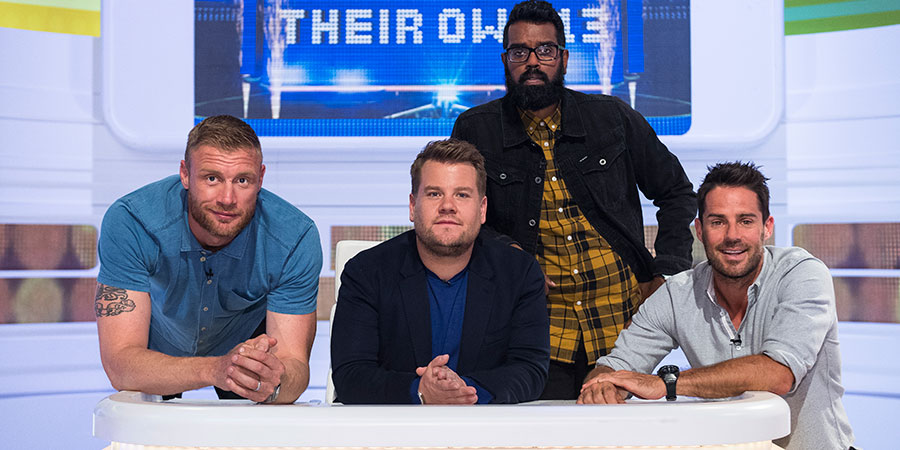 A bit of a revelation but I have recently been obsessed with this panel show - I am literally in tears of laughter. Such a good set-up and the mick taking between Jack Whitehall, Freddie, James Corden and Jamie Redknapp is top draw.

The main revelation was that I previously didn't find the show to be that funny and was quite boring. What I didn't realise is, is Jack Whitehall joined the show at the start of series 5. Previously, it was Georgie Thompson from Sky - who obviously offered nothing other than the fact she is quite hot.

Thank God for Sky F1 channel, otherwise she would still be on the panel show.

They always make the mistake of having knowledgeable sports people/presenters on instead of funny people. We want funny people!

Anyone know the episode where Jamie Redknapp accidentally refers to his dad as a melt? That one made me chuckle.