I know I'm in the minority but I find Clay hilarious. He's one of those comedians you just have to take for what he is. A c**t.
I'm reading Matheson Uncollected. Awesome, as always.

'Wild Fire' - Ann Cleves, set in Shetland, for those of you who actually know where that is.

Where the ponies come from.

'Wild Fire' - Ann Cleves, set in Shetland, for those of you who actually know where that is.

Ah, finally I can say, up north.

What's old, thin and talks down to teenagers? A Judy Blume novel. 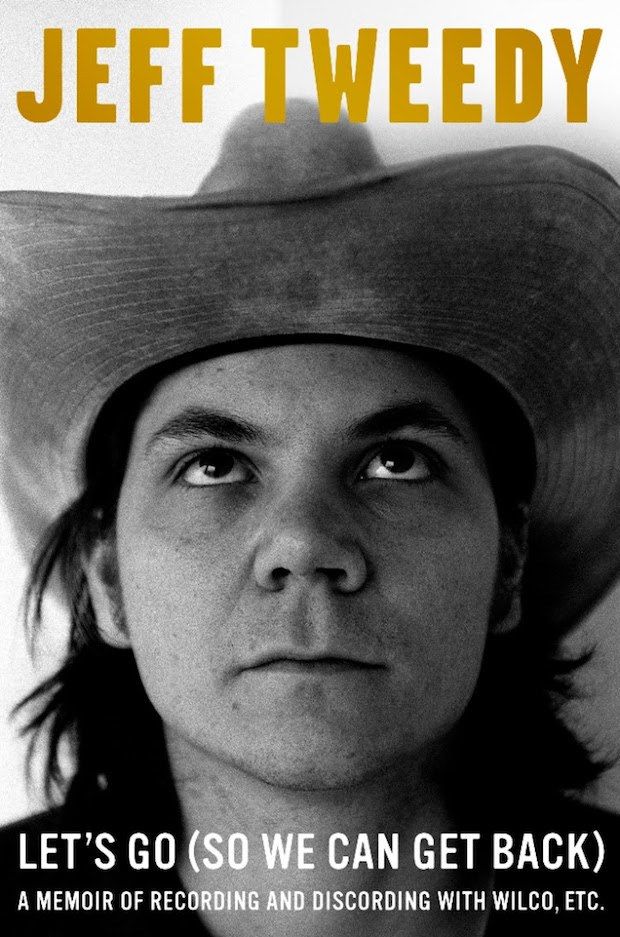 I am reading a book, 'How to be positive and find the good in things.' It is total shit.

Eric Idle's Sortabiography was a sorta disappointment. Constantly dropping the names of celeb chums into this shallow stream of vain self-reflection. "And then Mick Jagger and Keith Richards flew me in their private jet to Spain, where Michael Caine was teaching Steve Martin and Steve Coogan how to do Eddie Izzard impressions. Things really got interesting when Robin Williams came to see me and brought along Carrie Fisher and Paul Simon. And then who should rock up but my best mates George Harrison and the Pope, doing lines of coke with Robin Williams, so I made a joke and everyone laughed uproariously. Then for an encore, I sang Always Look on the Bright Side of Life. And I've been raking it in, recycling this old Python stuff, and by the way, here's a photo of my wife's arse on the cover of Playboy. And f**k Michael Palin and Gilliam, lor' bless 'em though. Did I mention my chum George Harrison yet? And Art Garfunkel rode his bike past my house once. And I think Trump is an ass for stealing Pink Floyd's the Wall, ho-ho. That joke of mine was so funny that David Bowie and Brian Cox nearly fell off their chairs and the yacht,"

It's often dangerous to read someone's autobiography that you like or admire.
I've stopped reading so many because of their pretentious bs.
On the other hand though, some surprise you with their candid honesty.
Alex Ferguson's was a great read.

On the other hand though, some surprise you with their candid honesty.
Alex Ferguson's was a great read.

Did he admit what a nasty arrogant bully he was and intimidated everyone who crossed his path?

Have a read Chappers. It might change your mind. (I had the same opinion)

Have a read Chappers. It might change your mind. (I had the same opinion)

I'm sorry. It's against my principles.