Austin Powers, Lost, Batman, My Three Sons, Columbo, Murder She Wrote, what is the most dreadfully bad/hilariously wrong portrayal you have seen?

Define 'worst'? Mean? Un-fair? Plain inaccurate? Bizarre and unrepresentative? I mean, Austin Powers has some great stereotypes, some really dodgy bits, and the sets and locations are knowingly awful because it's a spoof.

I've always been perplexed by the teeth thing.

Inaccurate and unrecognisable and bizarre like the desert prison in the supposedly British-set Green Street 2.

Family Guy can be pretty bad for that, some of their jokes about Britain don't really ring true.

There was some film with Bill Murray where he was in Britain, I only saw a bit but it seemed pretty atrocious.

When Sons of Anarchy went to Ireland it was a bit silly and unconvincing in its portrait of the Oirish. Even though it looked like it was filmed there.

It's weird how Family Guy and The Simpsons both have episodes where American characters are scared of being executed in England.

How about Mary Poppins?

Julie Andrews was terrible but I thought Dick Van Dyke pulled off a passable cockney accent.

Bedknobs and Broomsticks fooled me into thinking it was made in the UK because it had Brucie in it.

It's weird how Family Guy and The Simpsons both have episodes where American characters are scared of being executed in England.


The Simpsons have made a few rather suspect comments about N Ireland. Always found it quite surprising/jarring.

I love how over the top 'Wee Britain' is in Arrested Development.

A lot of American shows seem to portray the British in a bad way although usually regarding a sarcastic truth in some way. Even better when the actual character portrayed is played by someone British.

Frequent examples of this occur in Will and Grace. Grace says to Joan Collins "You British allways answer with a question". To which Joan replies "That's because we probably think you're stupid, don't you think?" John Cleese with Sean Hayes (Jack) is another where Jack finally realises that he is talking to Lorraine Finster's father, a simple Hmm clever is applied. My favourite although not played by someone British has to be Frasier where his date cancels it starts to rain and Danphne offers to cook shepards pie. The comparison to bad weather and British food is to say unique. "Great yet another day ruined by British food."

Go to China and watch the local telly if you want to see negative portrayals of the Brits. You lot are second only to the Japanese, when it comes to being reviled by Chinese TV show makers (and the public at large). Western villains are invariably Brits because everyone knows the British corrupted Imperial Chinese by forcing 'em to become junkies, hence the Qing dynasty fell, replaced by treacherous nationalists, until Mao came along with Communism and saved the day. It's that simple. At least it is if you watch Chinese TV.

I have an American friend who is coming over here to work for 6 months. He is genuinely terrified of the bad food.
He has asked if we definitely have English Muffins. (I don't know what they are)


He has asked if we definitely have English Muffins. (I don't know what they are)

And... if they sell 'English breakfast tea'

I don't think we sell these though. 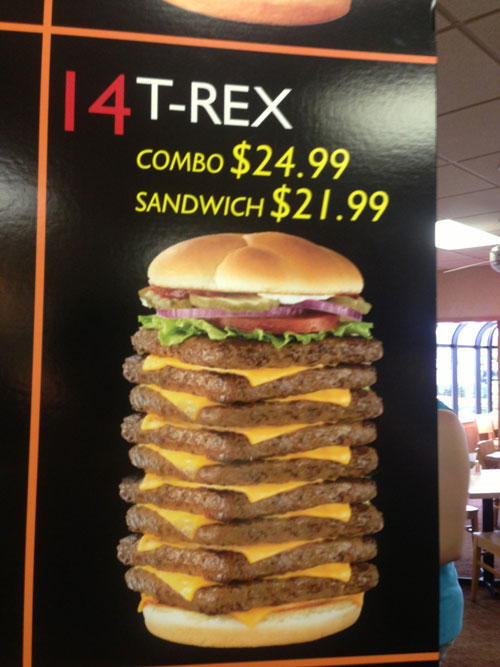